About Customs at SMX

A survey of over 150 flight planners, pilots, fixed based operators, corporate executives, and private jet owners back in 2013 at National Business Aviation Association’s annual meeting in Las Vegas revealed demand for a customs facility that would allow private jet travelers to save time and money. Almost 90% of respondents reported they would support and regularly utilize a world-class customs experience in Santa Maria, CA.

Flash forward a few years and the demand for the best customs experience on the West Coast has only grown. The General Aviation community has spoken and lined up behind our campaign to let Customs and Border Protection (CBP) know that we are ready for them.

The City of Santa Maria pledged 25,000 a year over the next three years for a total of $75,000 towards the cause. An international agricultural concern has committed $350,000 over five years to help get the job done. California Governor, Gavin Newsome committed his support and a host of other lawmakers and community leaders have gotten on board.

The airport itself has already spent $225,000 to construct a clearance facility featuring an interview room, inspection room, office space and a high level of security, similar to that found at large commercial airports. 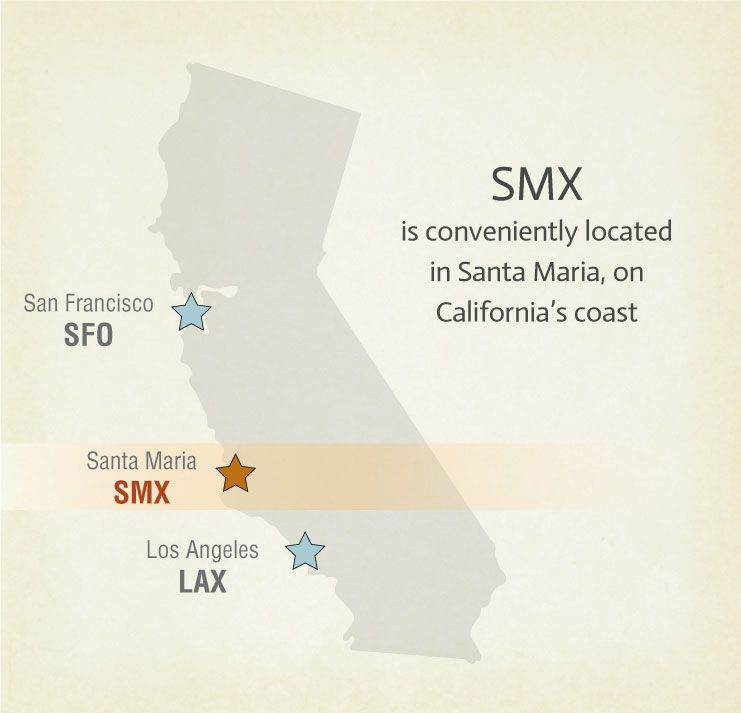